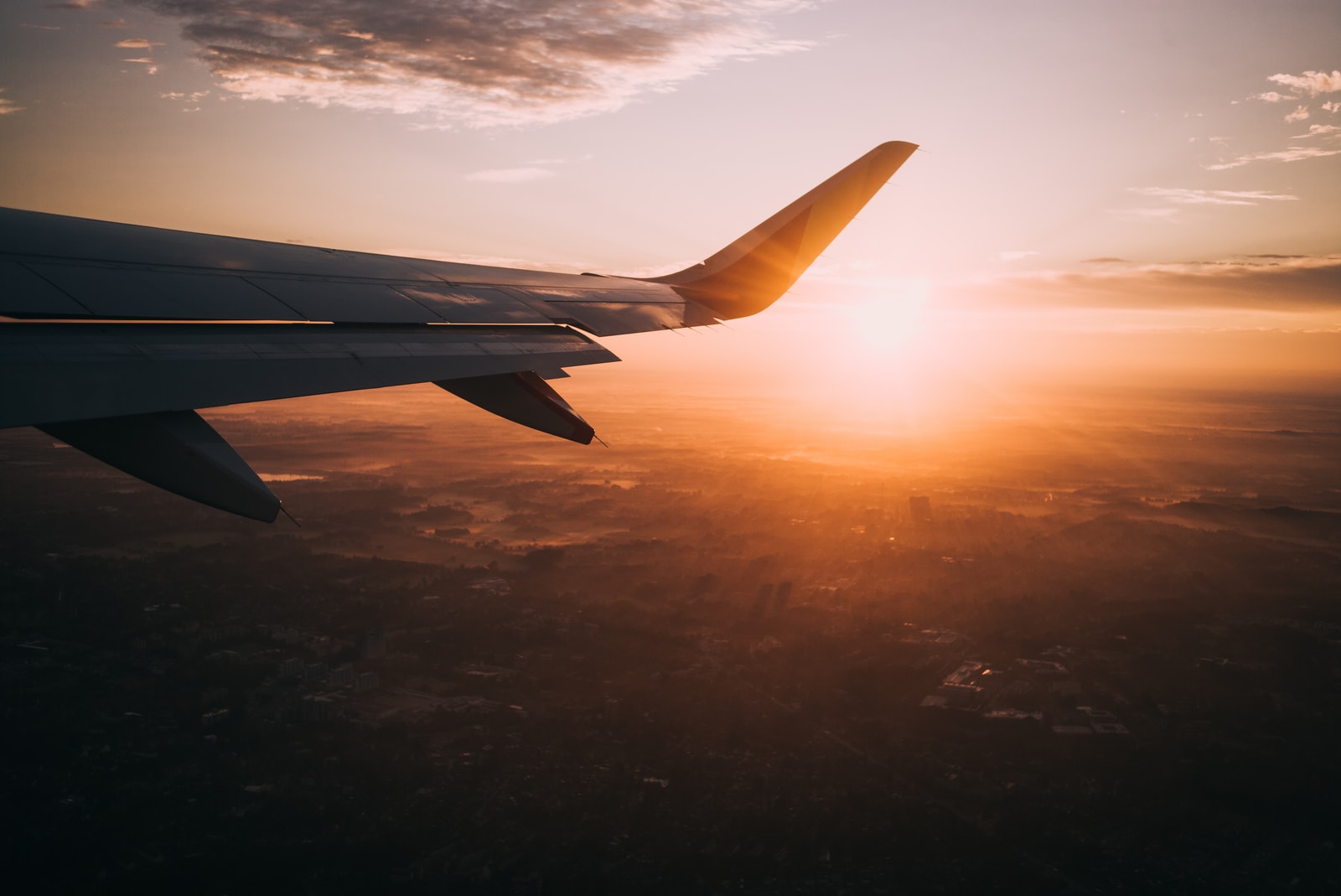 By Hope GonzalezApril 4, 2022No Comments

The direction of your faith matters, and by faith, I mean real faith that goes up against the things of this world.

When I was a kid, I would ride my bike to Meadowlark Airport in Huntington Beach, sit in the grass, and watch the airplanes. One day, a stiff wind was coming off the coast, and I became very concerned watching this guy taxi out with his nose pointed into the wind. In my young mind, the direction he was heading seemed all wrong.

I thought, “Oh no, that won’t work. He’s never going to make it.” But I knew nothing about aerodynamics.

Wind direction is essential in getting an aircraft off the ground. If the wind is blowing down the runway and right into your plane’s nose, the air’s opposition causes greater lift and overcomes the drag, meaning you’ll use less runway and take off sooner.

Christianity is remarkably like taking off into the wind.

It works best when it’s opposed.

When difficulties come bearing down, Christians often have the same response as my 12-year-old self, “Oh boy, this can’t be right.” So, they take matters into their own hands, and before they know it, they’re going the wrong way down life’s runway and headed toward potential disaster.

It will go against your natural inclination, but you need to turn around, head right into the wind, and watch what happens – God will be there to lift you up and give you a whole new perspective. And speaking from personal experience as both a Christian and a pilot, the view from up there is worth it all.