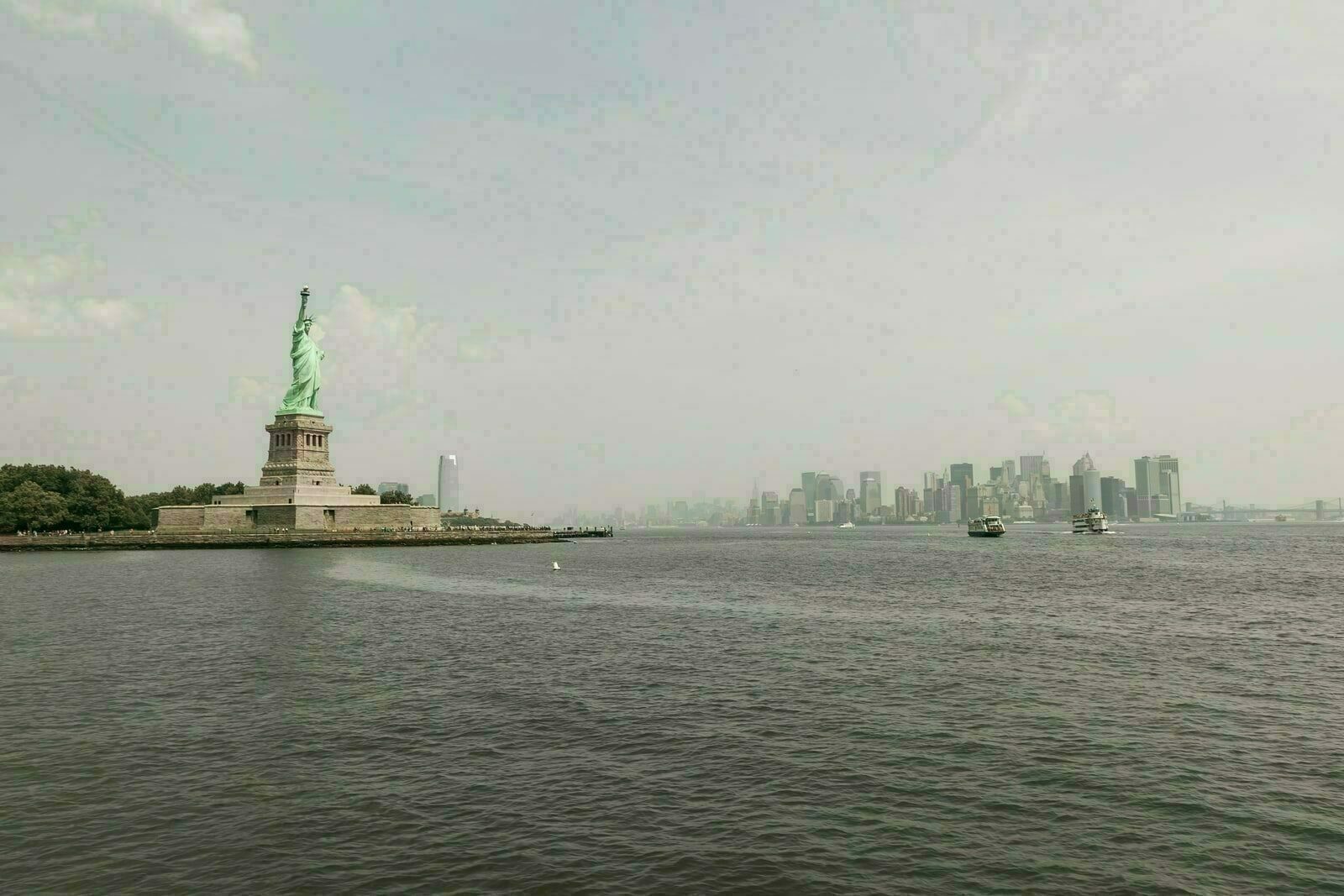 By Hope GonzalezJuly 4, 2022No Comments

“Where the Spirit of the Lord is, there is liberty.”

“…when in the course of human events” … these opening words from the Declaration of Independence were penned by men who God moved to cut ties with the tyranny under which they lived. But these men were not alone. Joining them were multitudes who, with Bibles opened, envisioned freedom that extended far into the future. Today, we enjoy the benefits of their efforts, but as I have said before, freedom is not free, nor is maintaining it easy.

By its very nature, freedom almost guarantees a struggle over values, a battle for control by those in opposition. This is where our nation is at this very hour. We are being met with ideologies and edicts contrary to life, liberty, and the pursuit of happiness.

Once again, we are faced with “human events” that cause us to ask,

“Who or what will determine our future?”

Throughout the Bible, God calls His people to push back ungodliness by standing for righteousness’ sake. But we must rely upon the weapons He supplies and not those of our own making. “For the weapons of our warfare are not carnal but mighty in God for pulling down strongholds.” (2 Corinthians 10:4)

Our forefathers refused to shy away from conflicts necessary to securing freedom, and so must we. We have our marching orders. They are clear. They are direct. And they are liberating. Let us stand for those things which make for freedom because, “…where the Spirit of the Lord is, there is liberty.”