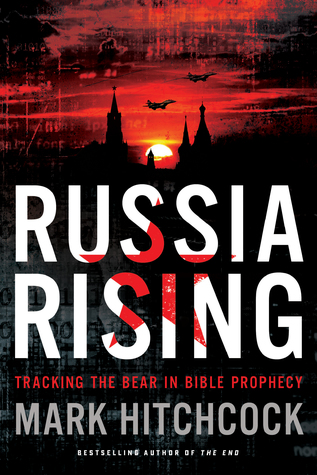 by Mark Hitchcock – Russias’s hand in Syria and its closer ties to Iran are especially alarming to those who know Bible prophecy and the book of Ezekiel. Putin is poised right now on Israel’s northern border―an ominous sign of our times.

by Mark Hitchcock – Russia, again, is on the move. The news headlines proclaim it. Georgia was first. Then, Ukraine and the invasion of Crimea. Meddling in the elections of the United States followed. For the fourth straight year, Forbes has ranked Vladimir Putin as the world’s most powerful person―even above the president of the United States. Like it or not, the world has descended into a new Putin-led Cold War 2.0. As the storm clouds gather, America sleeps.