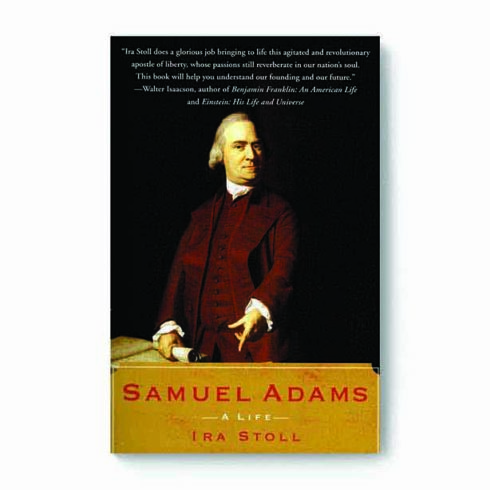 At virtually every juncture of the American Revolution, from the Boston Massacre and Tea Party to Lexington and Concord and the ratification of the Constitution, Samuel Adams played a forceful role. With his fiery rhetoric and religious fervor, he was in many respects the moral conscience of the new nation. “The love of liberty,” he thundered, “is interwoven in the soul of man, and can never be totally extinguished.”

As relations with Great Britain healed in the 19th century, historians were all too willing to dismiss him as a zealot; Adams’s distrust of secularism (he envisioned America as a “Christian Sparta”) has not endeared him to many contemporary scholars, either. Ira Stoll’s fascinating biography not only restores this figure to his rightful place in history but portrays him as a man of God whose skepticism of a powerful central government, uncompromising support for freedom of the press, concern about the influence of money on elections, voluble love of liberty, and selfless endurance in a war for freedom has enormous relevance to Americans today.