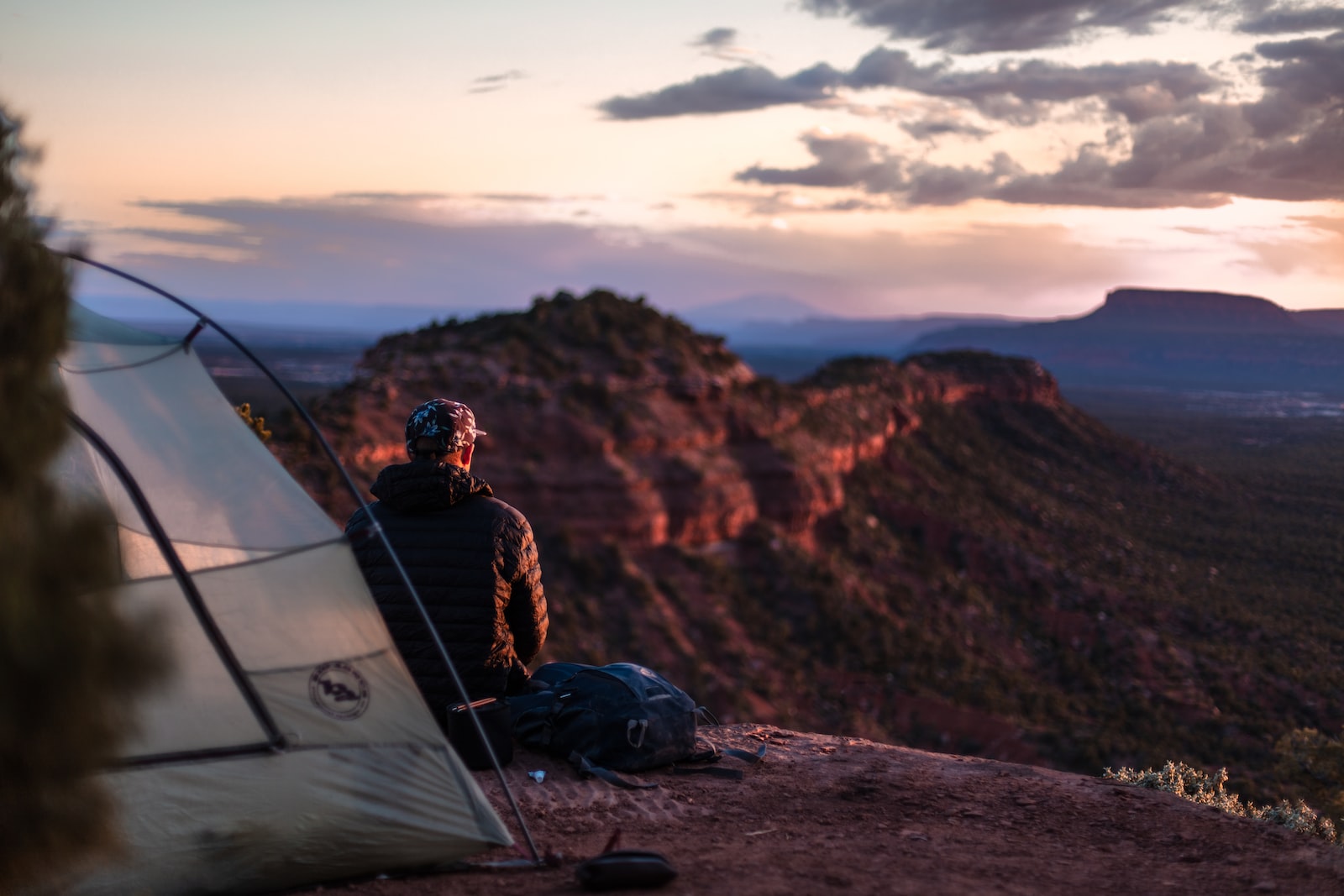 THE ATTENTION OF GOD

By Hope GonzalezAugust 8, 2022No Comments

“They fought from the heavens; the stars from their courses fought against Sisera.”

Poor Sisera. He had so much going for him. Powerful and brilliant, he alone was responsible for the military strategies of the Canaanite nation. The Canaanites were Israel’s bitter enemies, and Sisera had a lot to do with maintaining that relationship. He was a man known to be cruel. Some believed he was invincible.

Yet, all of the earthly talents possessed by men avail nothing when God and His angels go up against them.

When the time was right that God should deliver His people, all heaven and earth aligned against Sisera. In the end, he tried hard to flee from the wrath of God’s judgment, but he could not escape—his end was at hand. Sisera sought refuge in a tent and, thinking he was safe, lay down, covered by a blanket, and fell asleep. The woman in whose tent Sisera slept took a tent peg and hammered it through his temples, nailing him to the ground.

There may be powerful forces that have targeted you, plotting your destruction, as Sisera had done to Israel. But by doing so, they have aroused the attention of your God. Friend, align yourself with God. He will fight on your behalf!