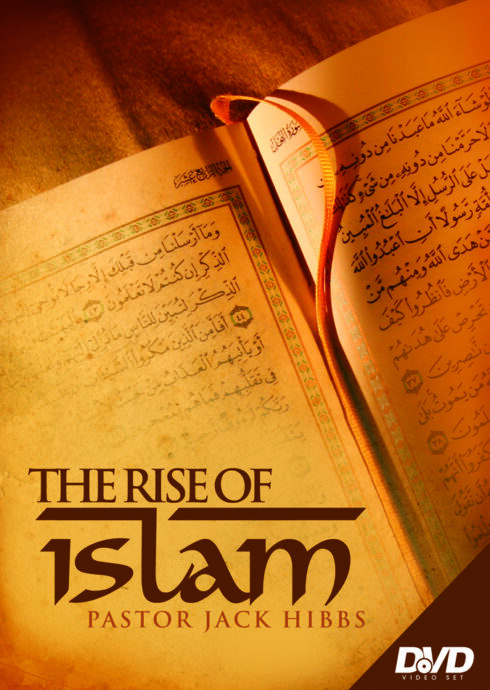 How will Islam and those who believe its teachings affect our American culture and freedom? Exposing the threat the West is now facing,

For most Americans the rise of Islam is nothing more than just another religion to choose from. But to the Muslim and the teachings of the Koran, there can be no other religion tolerated except Islam.  Since its somewhat recent inception, Islam has been a bloody and violent witness to the world. With its geopolitical and religious aspirations, Islam has traditionally been the Jew’s worst nightmare and Christianity’s greatest threat. How will Islam and those who believe its teachings affect our American culture and freedom? What will the Christian do about this very real, expanding, and subversive cult? Pastor Jack Hibbs exposes the threat the West is now facing, in this powerful, eye-opening message. If left unchallenged, this could very well be the end of Christianity in America.

There are no reviews yet.

Be the first to review “Rise of Islam” Cancel reply