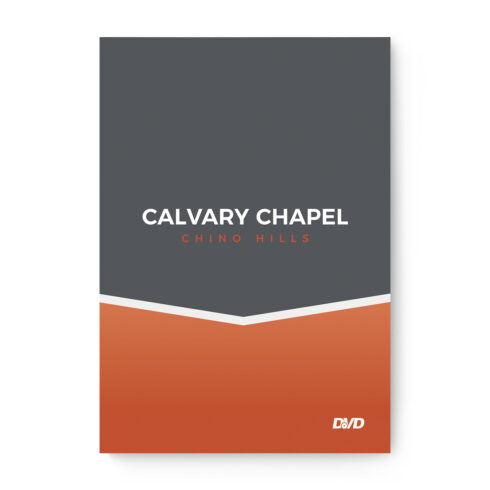 Who Is The King In America? – DVD

From the beginning of recorded history, the most common form of government is a king. Kings had life and death power over the people in their kingdoms. As the centuries went on, kingdoms got bigger and bigger, till the King of England had the biggest – the sun never set on the British Empire. America’s founders decided to flip it and make the people the king. Where did America’s founders get this idea? Most notably, from the New England pastors, who got their ideas from the Bible, particularly, the first 400 years that Israel came out of Egypt around 1,400 BC. Ancient Israel, before they got King Saul, was the first instance in world history where there was a nation with millions of people and no king. In ancient Israel, everyone was equal, owned private property, could read, could rise to leadership, and many other fascinating aspects which were implemented in America!