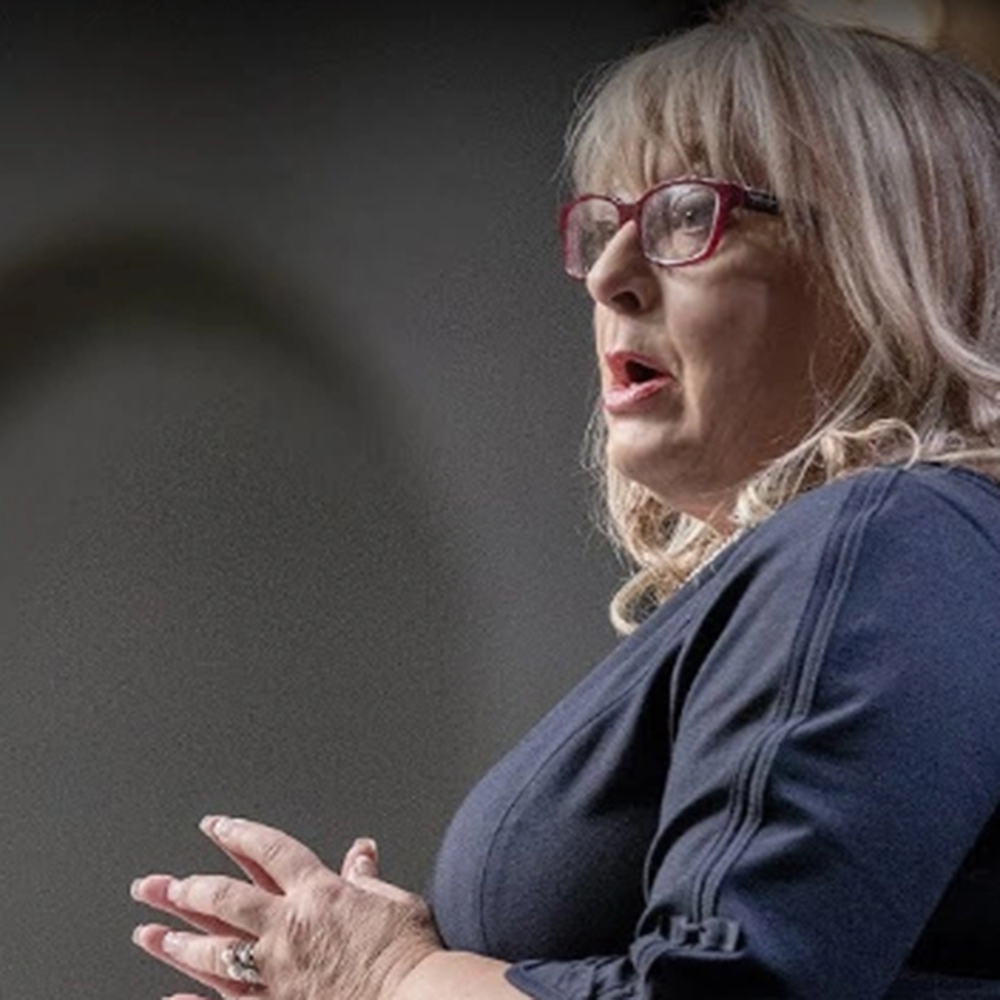 BIO:  Karen England is Executive Director of California-based Capitol Resource Institute, and founder and director of Nevada Family Alliance in Nevada. Both non-profit organizations advocate for family values in the public sphere. Karen has a long history of mobilizing citizens at rallies, in school board meetings, and at state legislatures, and is a highly coveted speaker due to her experience. Today, she leads the fight against the new Sex Ed making its way into public schools. Karen was nominated by Congressman Tom McClintock to the California Republican Party where she served for 6 years and served on the Initiatives Committee. Then in 2012, Karen relocated to Virginia for a time and served as the National Coalitions Director for Rick Santorum for President. She is married to her husband John and they have four children and four grandchildren.