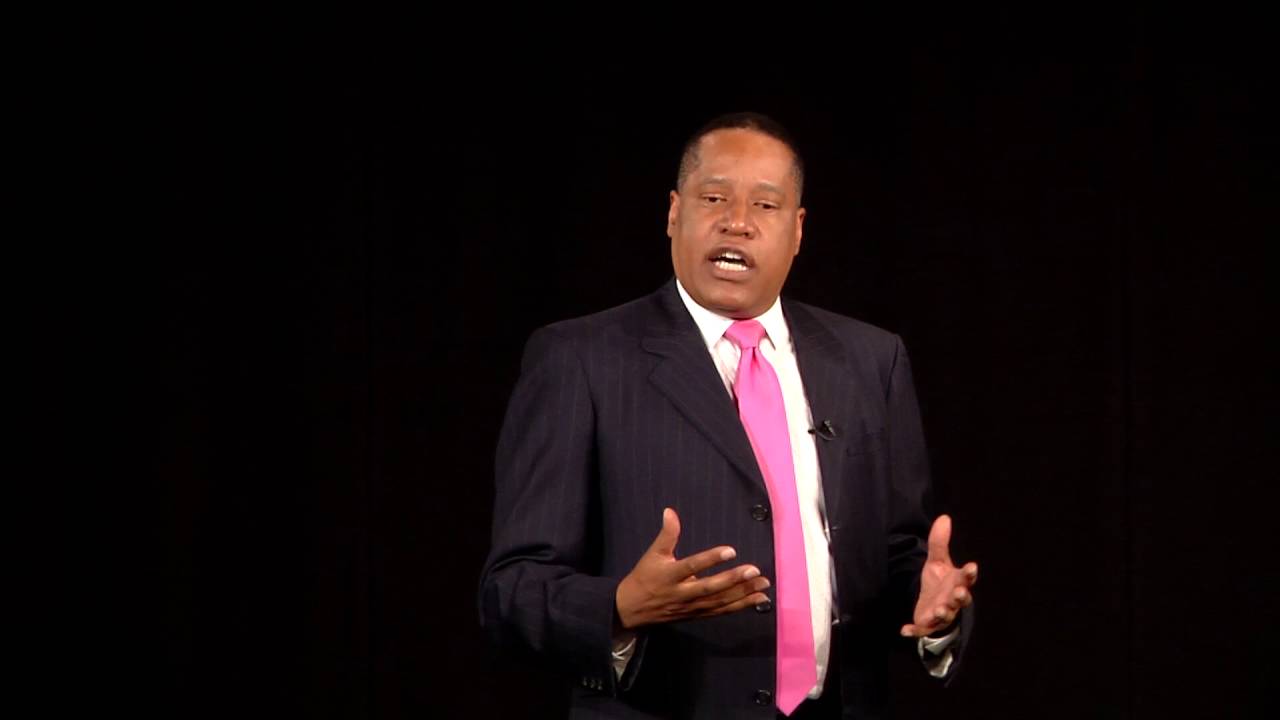 A “firebrand libertarian” according to “Daily Variety,” best-selling author, radio and TV talk-show host Larry Elder has a take-no-prisoners style, using such old-fashioned things as evidence and logic. Larry shines the bright light of reasoned analysis on many of the myths and hypocrisies apparent in our system of government, our society, and the media itself. He slays dragons and topples sacred cows using facts, common sense and a ready wit.

Larry, the recipient of a star on the Hollywood Walk of Fame, hosted the longest-running afternoon drive-time radio show in Los Angeles, beginning in March, 1994. In 2016 “The Larry Elder Show” became a nationally syndicated daily talk show for Salem Radio Networks. Known to his listeners as the “Sage From South Central,” Larry sizzles on the airwaves with his thoughtful insight on the day’s most provocative issues, to the delight, consternation, and entertainment of his listeners. A blend of fiscal conservative and social liberal—with attitude—Elder’s limited government/personal responsibility views have fueled controversy and made him one of the most in-demand radio personalities and cable news pundits in the country.

In his best-selling books, The 10 Things You Can’t Say in America, and Showdown: Confronting Bias, Lies and the Special Interests That Divide America, Larry skewers the crippling myths that dominate the public agenda, takes on the “victicrats,” trashes accepted “wisdom” and puts everyone on notice that the status quo must be shaken up. His third book, What’s Race Got to Do with It? Why it’s Time to Stop the Stupidest Argument in America, is praised as an important, groundbreaking must-read for the future of race relations in America. His latest book, Dear Father, Dear Son: Two Lives, Eight Hours, is a deeply moving, personal story of anger and reconciliation with his dad, who grew up fatherless and was kicked out of his house at 13 years old, on the eve of the Great Depression in the Jim Crow South. Elder also writes a nationally syndicated newspaper column distributed through Creators Syndicate.

Larry was also host of the television shows “Moral Court” and “The Larry Elder Show.” Larry created, directed and produced his first film, “Michael & Me,” a documentary that examines the use of guns in America.