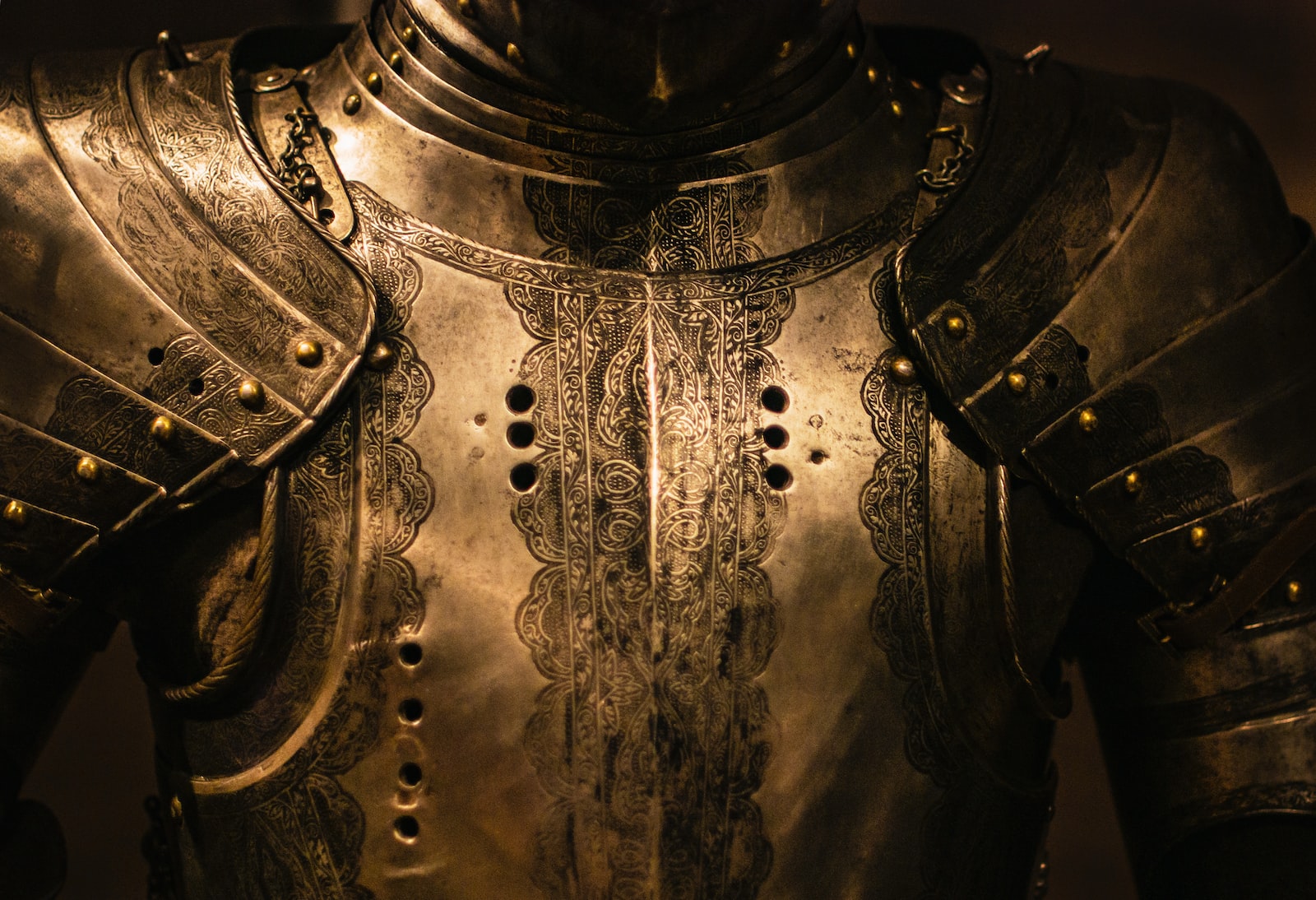 By Kimberly DortignacOctober 31, 2022No Comments

What are your plans today? Scripturally, you will either be engaged for the kingdom of God to advance His righteousness or, in Satan’s camp, living out unrighteousness. It is one or the other. The Greek word for instruments means a tool or implement of war. It implies that you’re a soldier who has been fitted with armor, ready to be placed into battle.

I like the thinking involved in both definitions, but the idea of being used as a tool reminds me of my dad. He was a collector of tools, and his garage was amazing. My dad could fix anything because he had a tool for every job. But no matter how often he used one, when he returned it to its place, it looked as clean and bright as when he took it out.

When we give ourselves to Him, the more we’re used, the shinier we become.

Our body might be tired at the end of the day, but the spirit says, “That was awesome, God. Let’s do it again!”

The world also has its tools—instruments of unrighteousness, which Satan uses, breaks, and eventually discards. The Bible says that was once us, but Jesus Christ has transformed our life. Now we think and act differently.

Will you use your life to show the world what it means to be an instrument in God’s hands? I pray so. Personally, I wouldn’t want to live any other way.