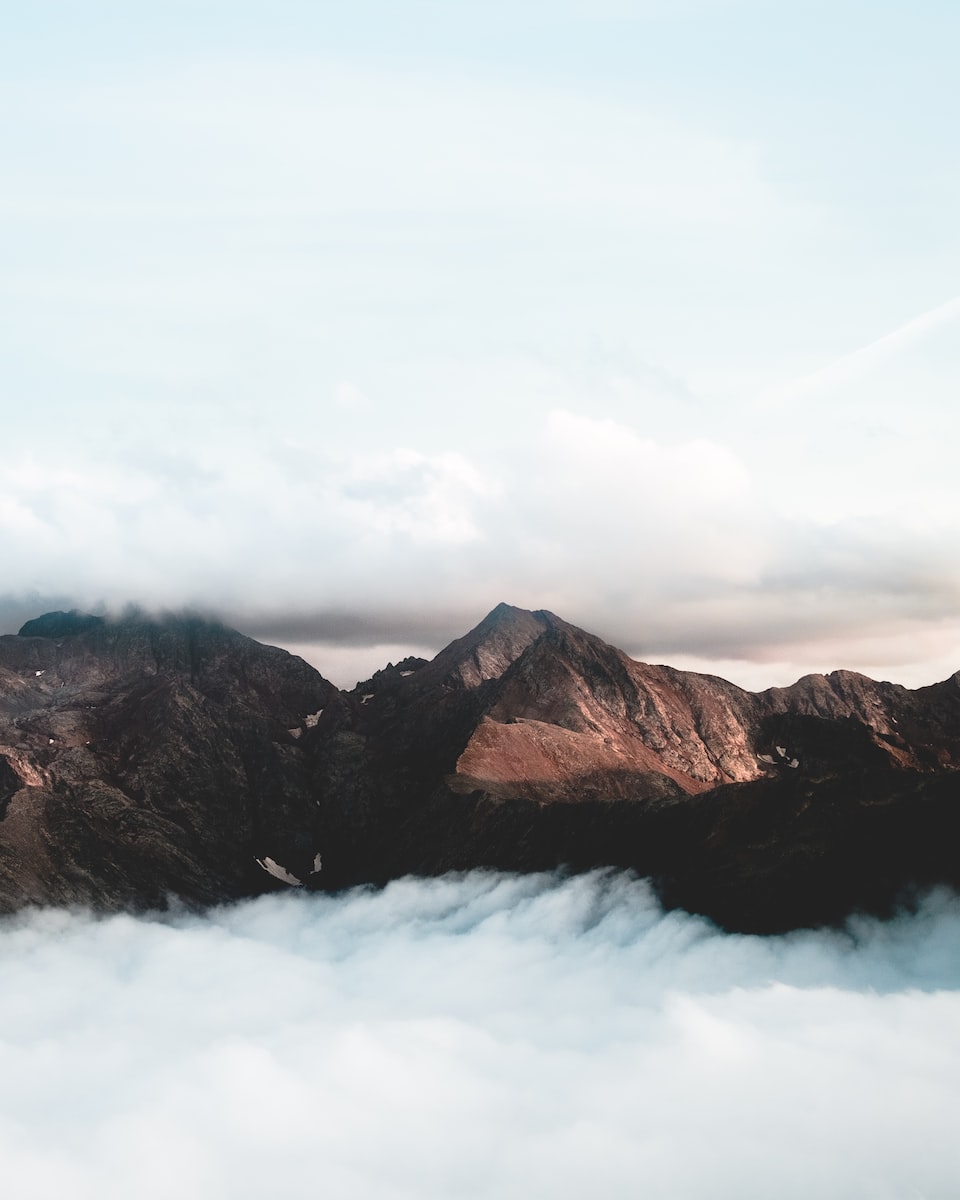 By Hope GonzalezJanuary 23, 2023No Comments

“For we do not wrestle against flesh and blood, but against principalities, against powers, against the rulers of the darkness of this age, against spiritual hosts of wickedness in the heavenly places.”

We wrestle—these two words reveal the intensity of every believer’s struggle against an unseen but very real adversary. Wrestling is face-to-face, hand-to-hand combat—one man exerting his entire force and strength against another. Like it or not, you and I face spiritual battles that are up close and personal.

The apostle Paul said he was not ignorant of Satan’s devices, and we shouldn’t be either. Please don’t think the devil isn’t interested in you just because he doesn’t show his hand or let you feel his influence. Satan rarely attacks openly. He’s subtle. He’d like you to believe your real opponent is your spouse, family, or boss. I urge you to think again. Behind those conflicts, spiritual forces are stoking the flames of strife and animosity.

Ancient wrestlers oiled their bodies to prevent opponents from gaining any kind of hold. I like this strategy because Scripture commands us not to “give place to the devil” (Ephesians 4:27). Are you angry? Do you need to forgive someone? These handholds of the enemy should be dealt with when they surface. Don’t nurse or coddle them—confront them and deny Satan access.

Resolve to anoint your mind and coat your heart with specific scriptures that apply to your battle. In doing so, you’ll become agile and, dare I say, slippery. Then your adversary can maneuver all he wants, but you’ll have given him no place to grab and pin you down. And that is victory!