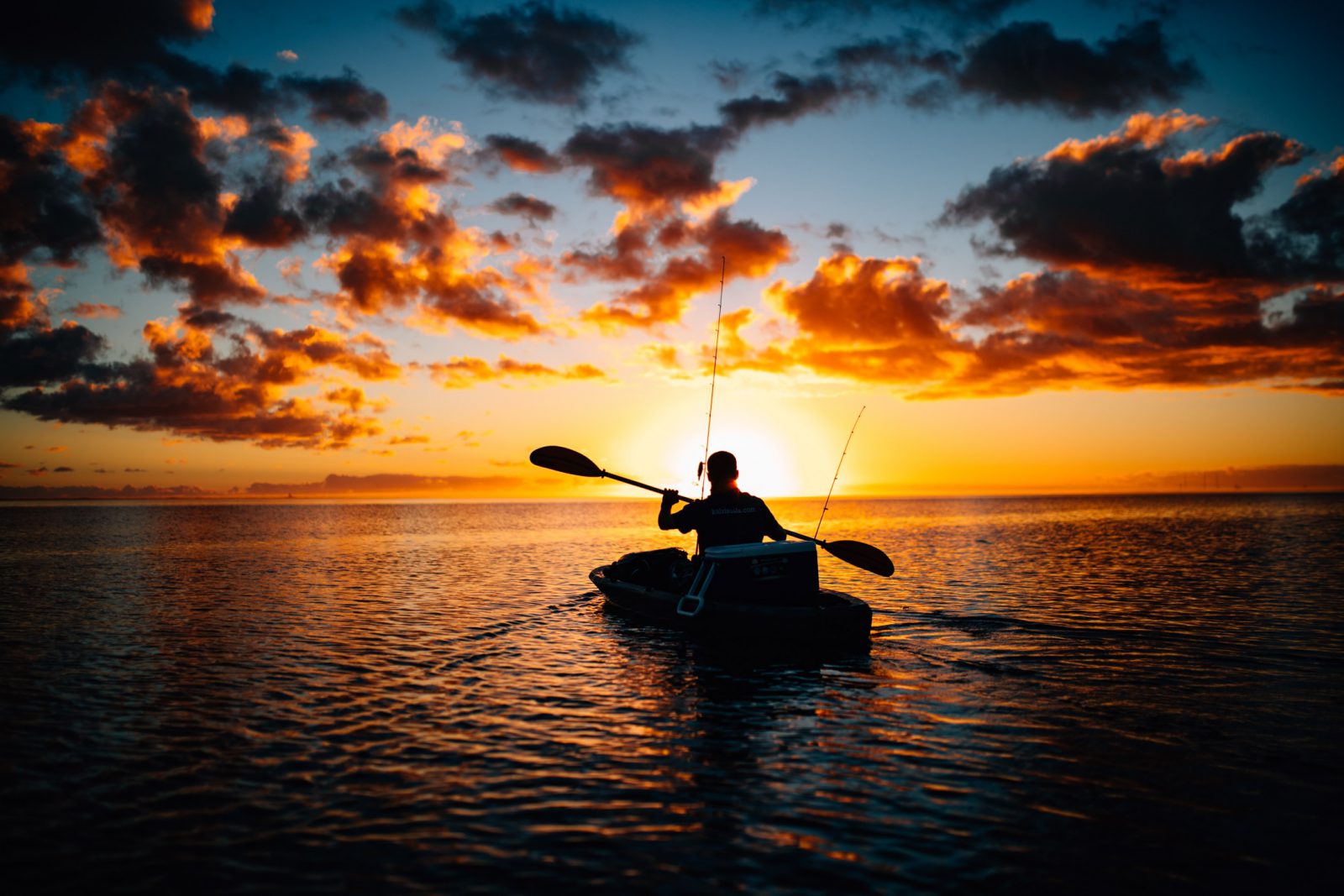 “And Jesus, walking by the Sea of Galilee, saw two brothers, Simon called Peter, and Andrew his brother, casting a net into the sea; for they were fishermen. Then He said to them, ‘Follow Me, and I will make you fishers of men.’ They immediately left their nets and followed Him.”

There is a saying that goes something like this: it’s much easier to tone down a fanatic than it is to resurrect a corpse. When Jesus called passionate, yet unpredictable, Peter to follow Him, He knew that within Peter was the nucleus of great things. Jesus wasn’t surprised by anything that Peter said or did. Jesus even gave him a new name that looked to the future of what he would become. Of the original twelve disciples, Peter was the one who impulsively spoke out most often, but who received most of the Lord’s rebukes; who was the most willing to take risks and who experienced epic failures. If he lived today, we might take one look at Peter’s over-developed enthusiasm and label him with attention deficit or something worse. Rough and raw material yes, but powerful in the Master’s hands.

What about you? As Creator, Jesus knows all about you from beginning to end. He knows your strengths and your propensities toward sin, He knows what makes you tick in your innermost being. And, in spite of it all, He has plans for you that would probably surprise you. Just ask Peter.

Believer, Christ loves you, warts and all. If He is willing to tame and train a man like Peter, imagine what He’ll do with you. I challenge you today to make Jesus your passion, be zealous for the things of God, and then hang on. It’ll be life-changing and rewarding for sure, but…He just might use you to change the world.