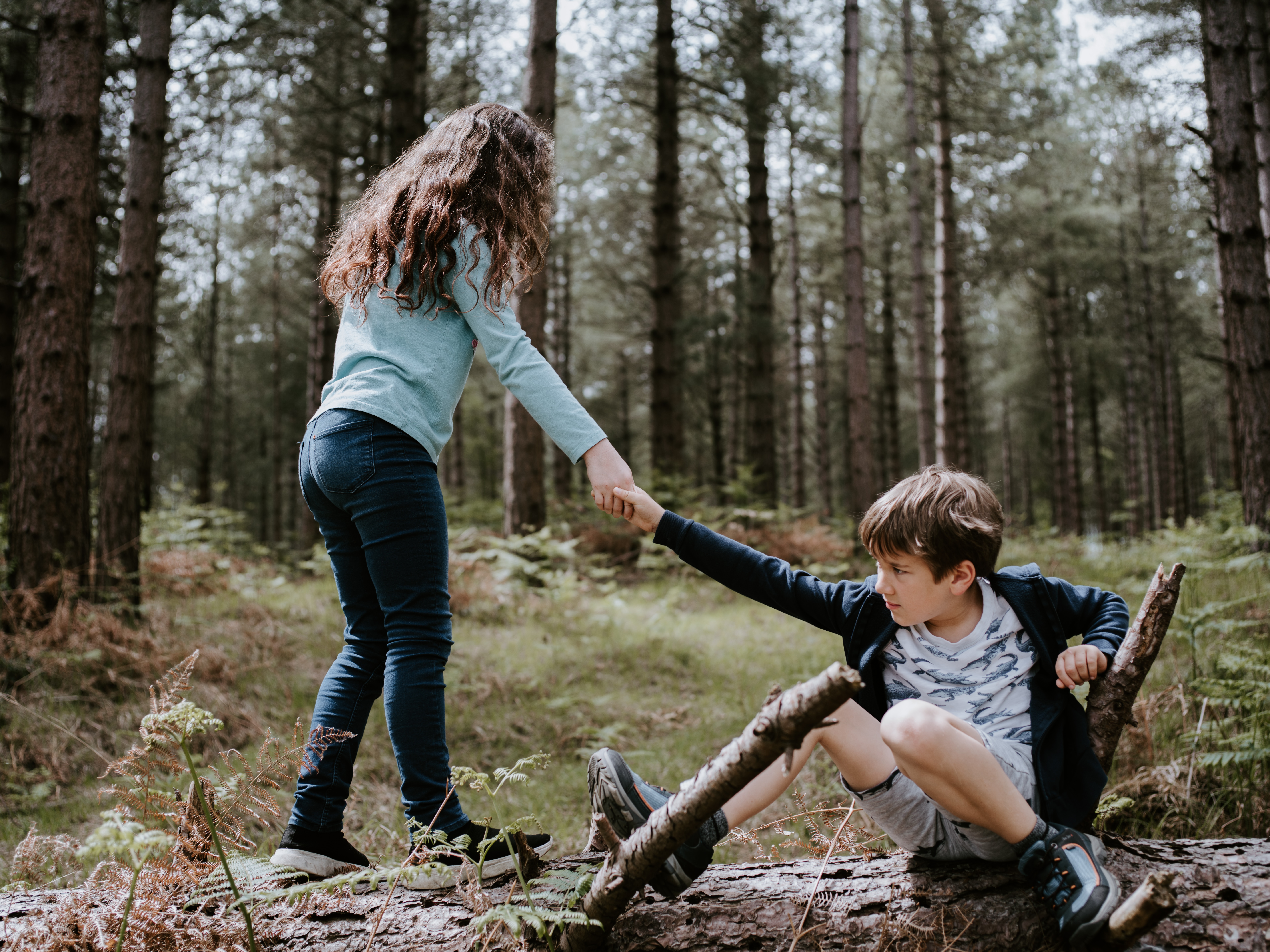 “Simon Peter, a bondservant and apostle of Jesus Christ, to those who have obtained like precious faith with us by the righteousness of our God and Savior Jesus Christ.”

We tend to put our best foot forward when meeting someone new, so what would possess a person to say, “Hi, I’m a servant” as Peter did? He could have simply written apostle, a title that carried obvious clout, and he would have been truthful. But his main identity had become bondservant and that powerful identification spoke volumes to those reading his letter.

Through great storms, imprisonments and afflictions, Peter always found his Savior to be close by his side. Peter remembered that he’d deserted Him, but that his Lord reached out with mercy and grace. His deepening understanding of the sacrifice of the Just for the unjust worked down into Peter’s soul a consecration of purpose.

Ancient bondservants willingly relinquished their lives to their master so that they would always be near to the one they loved. It was a life of waiting and watching for ways to serve. Sometimes instruction came only by a look or hand gesture, other times intuition; so close was this wonderfully reciprocated relationship. But when word was received of some task to be accomplished, the servant went in confidence that everything needed would be supplied by the master. There was great trust and rest in this atmosphere of mutual love. This is the perfect picture of Christ and His church that Peter wanted believers to understand and the world to see.

To choose to live as a bondservant of Christ seems radical today, but only to those who’ve never deeply considered the immeasurable price of their faith; its infinite eternal worth. Impetuous, strong-willed Peter had indeed been transformed. Peter’s esteemed title, his role in the Church, all of the great works he had already accomplished meant nothing in comparison to the closeness of his beloved Savior. How else could he respond? How else can we?