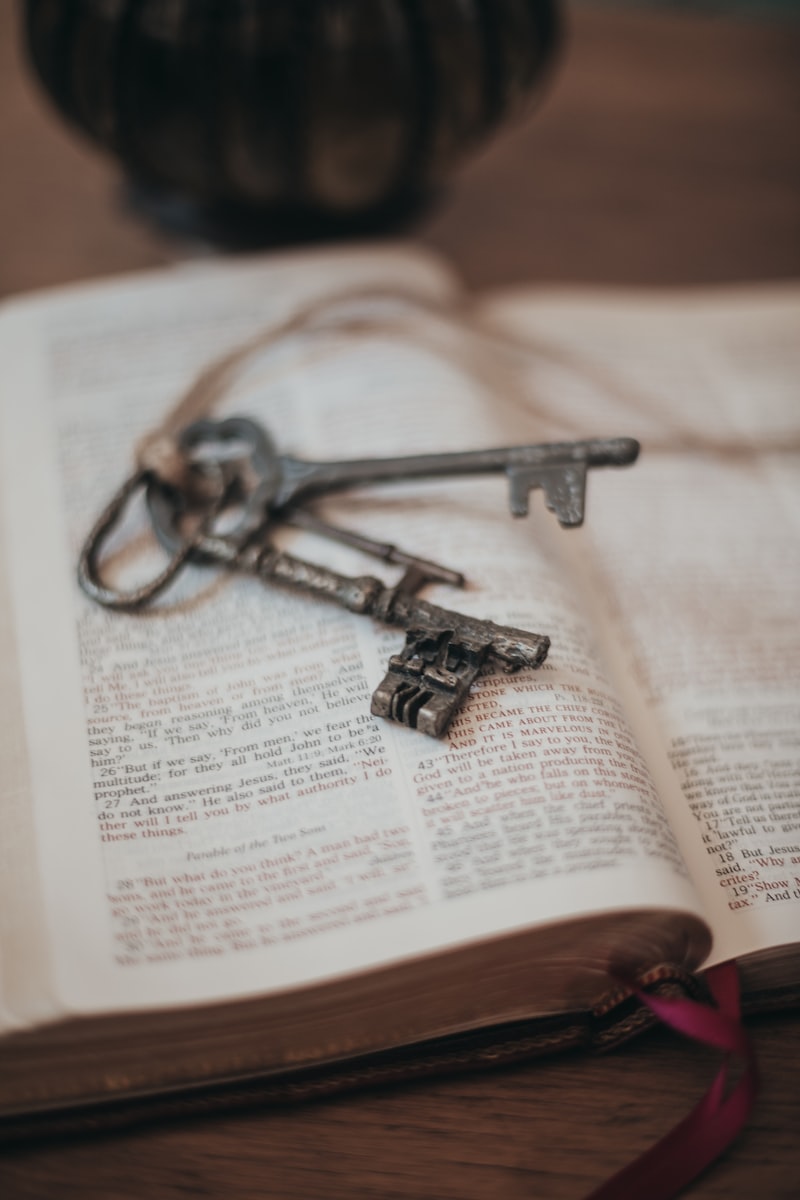 “And when Peter had come to himself, he said, “Now I know for certain that the Lord has sent His angel, and has delivered me from the hand


of Herod and from all the expectation of the Jewish people.”

Something had to be done about those making a difference for the Lord, and for Peter, that meant jail. The Roman Empire was losing its grip, not so much on nations they had conquered or the vast wealth and power they had accumulated, but on the hearts and minds of men. When the message of Jesus Christ came to Rome, it didn’t shake the pillars of the senate or crack the foundation of the Colosseum. The gospel shook the foundations of what people believed. Jesus set men free.

Rome offered civility to some degree; it provided protection, in part. The empire could even grant regulated freedom. But unfettered liberty? No. Then, there was Jesus, who delivered mankind from every evil empire.

Jesus Christ is greater and more powerful than any earthly kingdom or dominion. He alone unchains us from the grip of this world and offers new life and the freedom only His kingdom can bring.

Imagine Peter’s initial confusion—in jail one minute, and the next, standing outside and free. Now, hear his certainty when he realized the weakness of the Roman Empire in comparison to the kingdom of God. “Now I know for certain that the Lord has sent His angel, and has delivered me… ”

Dear believer, as you go about your way, keep in mind that trouble, trial, and persecution may come. It’s guaranteed if you desire to make a difference in this world. But remember, the Lord has delivered you. Now walk in the certainty that freedom brings!