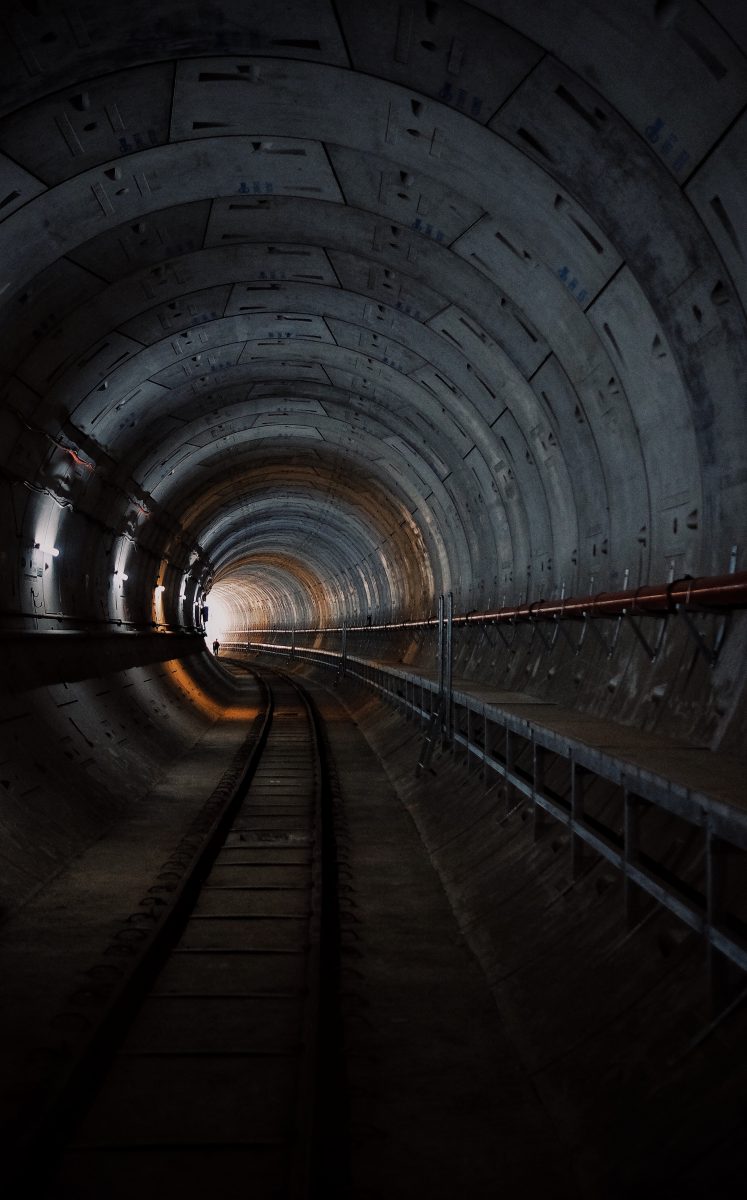 HOW DOES IT END?

“But the heavens and the earth which are now preserved by the same word, are reserved for fire until the day of judgment and perdition of ungodly men.” 2 Peter 3:7

I’ve always been curious about endings. The day I got saved, I immediately wanted to read the Bible, but it’s a big book and I wasn’t sure where to start. So, I went straight to the back – to the book of Revelation. I thought, “I need to know how this thing ends.”

When it comes to the end of the world, we don’t have to wonder. In a profound scientific statement, Peter says it will be by fire. Now that may sound far-fetched in your mind, but when read alongside the verses in Colossians, the picture becomes clearer.

I want to point out the word consist, which means to hold together; to cohere. Scientists can’t see it, but they know that there is an active force holding the atoms of the material world together. The Bible declares that it is none other than the word of Jesus Christ and His power (Hebrews 1:3).

Atoms are fascinating bundles of energy. If the atomic particles in even a glass of water were released from one another, the result would be fire – there’s that much power locked within. In His great mercy, God wants us to know that there is a day when Christ will relax His grip on the physical universe releasing a consuming fire upon the earth. What a potent reminder that all things, including your life, will come to an end. It may be tomorrow or some later date, but it will end.

God desires for every man to live forever, but you cannot have eternal life without His Son – the holiness of God demands it. Do you want to know exactly how your story will end?

“If you confess with your mouth the Lord Jesus and believe in your heart that God has raised Him from the dead, you will be saved. For with the heart one believes unto righteousness, and with the mouth confession is made unto salvation. For the Scripture says, “Whoever believes on Him will not be put to shame.” For there is no distinction between Jew and Greek, for the same Lord over all is rich to all who call upon Him. For “whoever calls on the name of the LORD shall be saved.” (Romans 10:9-13)